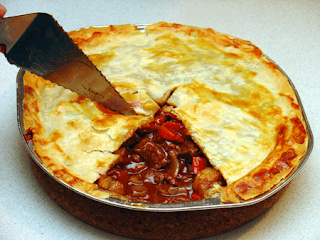 Yesterday I went and talked with a friend who has moved back from living with his boyfriend in San Francisco. He has moved back, is active in the church, preparing for a mission, and is no longer claiming himself to be gay. He and I talked for about 4 hours and said some interesting things and I have come to the possibility that I may be wrong.

What if I am wrong? What would happen to my life if I were wrong? What if all of this was simply a temptation from Satan? I mean, in my own reconciliation of things I don’t have him playing some role. What if his role isn’t what I think but rather how I am being influenced? With everything that I have seen in my life arranged before me as it is, I can’t think that the Lord would push me away from the Church and Satan would be trying to push me back in. That, logically makes no sense.

Perhaps I need to take a bite of humble pie and learn to follow the common interpretations.