Last night at Institute class, my teacher, Carl taught us from Leviticus. His goal, as far as I understood it, was to demonstrate that much of what was included in the Levitical code was NOT a direct, finger of God writing it down.

To illustrate this point he showed us this clip from the West Wing to show how much of what is in the Levitical code doesn’t apply to us today. He also had us read Leviticus 18:21 which states “And thou shalt not let any of thy seed pass through the fire to Molech, neither shalt thou profane the name of thy God: I am the Lord.” To illustrate that Molech, a Babylonian God, would have been unknown to the Hebrews and thus the texts of Leviticus written Post-Babylonian captivity. The lack of Levitical law in the Book of Mormon is in line with this theory as well.

Before we could delve into topics on Misogyny, Homosexuality, and Sacrifice rituals, we were sidetracked by a girl whose Uncle and Grandfather study the Old Testament like it’s nobody’s business. Her point seemed to be that we should not take the material in Leviticus lightly but should give it serious thought.

She had one point that started to get me upse. It was that just about everything in the Levitical Law has a direct parallel. Circumcision ==> The Covenant or Menstrual Washings ==>Baptism. She kept harping on this point and it made me want to walk upstairs grab a knife from the kitchen, give it to her, read Leviticus 20:13 aloud and ask her what the sentencing to death of homosexuals like me paralleled to.
I didn’t. 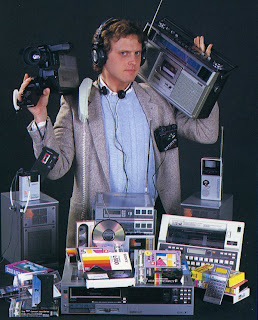 But what she was saying and the overall lesson percolated within me until last night it coalesced into a working idea. Here is a picture of what technology was like 25 years ago. Did you laugh at it at all? I know I was amused by the antiquated machinery. However at their time and place, they were the top of the line, the best things, they were like Mana from heaven! Imagine walking around with music in your hand, how revolutionary. 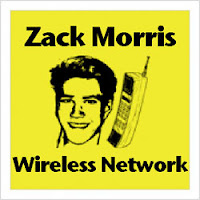 And yet today that is passé and obsolete. Apple’s first ipod slogan was “1000 songs in your pocket” Now you can carry more knowledge and information than was available at the signing of the Declaration of Independence, on your key ring. Imagine what you would do if you saw a guy walking down the street talking on a Zach Morris Brick Phone. Wouldn’t you think to yourself “that technology is irrelevant!”

I think the same thing applies to Levitical Law. We have the gift of the Holy Ghost. We have modern day prophets. We have Personal Revelation. Sure, the Levitical code and scriptures like that formed our base, but they were only relevant for a given culture and people. We are not that people. So when I hear someone use the scriptures to condemn me I look at them and all I see is the spiritual equivalent of a brick phone. To me they look like a fool. 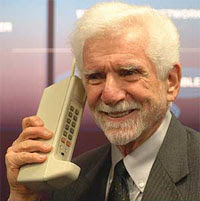 They are missing out on the higher law and the greater commandments by focusing too much on the lesser law and the carnal commandments. So when I see the Church’s stance on homosexuality is based entirely on ”Sacred Scripture” I see a spiritual Brick Phone in the hands of the church.